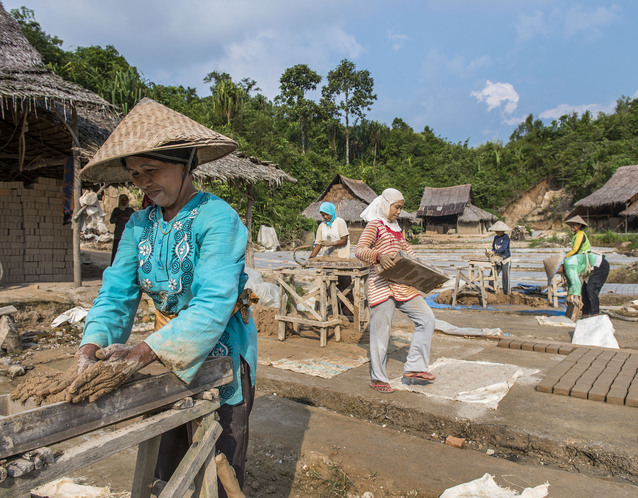 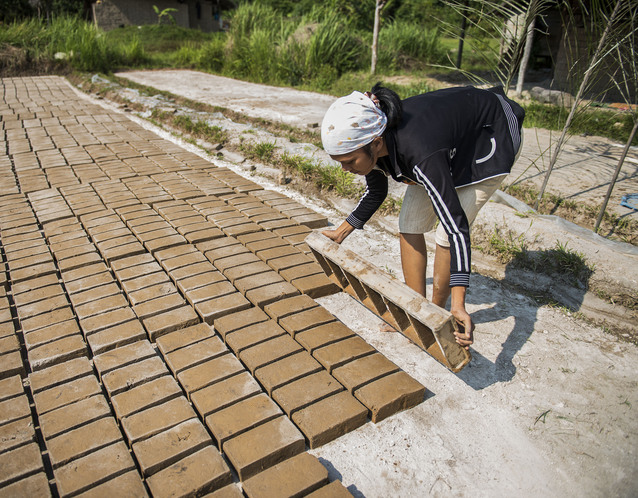 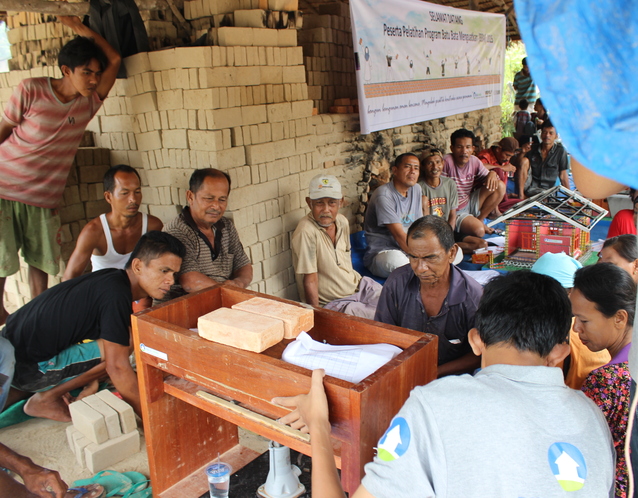 In 2015, the JTI Foundation supported Build Change’s one-year pilot program in Sumatra. This has helped 90 SMEs, employing 352 people – including 231 women – to overhaul the quality of local brick making processes. Over half of these SMEs have joined the Koperasi Bata Jaya – ‘The Great Brick Co-operative’ – promoted by Build Change.

Further to the successful one-year pilot, the project has been renewed for a period of three years. This will help to progressively increase the number of brickmakers Build Change supports, both through the co-operative structure, and individual interventions with SMEs. By strengthening capacity at its network of brickmakers, Build Change will ensure the program’s sustainability beyond the formal end of the program’s term.

In total, Build Change expects to up-skill 720 employees at 180 brickmakers. An awareness raising campaign will provide information on the importance of higher quality bricks, reaching 30,000 people in the community. Finally, an uncountable number of local residents will benefit from living and working in safer buildings.

Typical brickmaking practices in Indonesia can result in several problems.

First, brick quality can be poor, and houses built with poor quality bricks are especially vulnerable to collapse during earthquakes and storms.

Second, traditional kilns for brick firing use fresh timber for fuel, causing deforestation and increasing the risk of mudslides and flooding. Build Change works with businesses to make kilns more efficient, and to promote the use of less expensive alternative fuels.

Third, small brickmakers buy materials up-front, then wait for the bricks to dry and cure before they can recoup their costs. As a result, many brickmaking businesses become indebted to middlemen, who buy up bricks at unreasonably low prices while they are still curing. Brickmakers often generate little profit, and have few resources to invest in new technologies and production methods.

Build Change’s project will address these issues by training manufacturers to produce high quality bricks, and by stimulating demand for these bricks in the community through public awareness campaigns. It also offers training in basic business skills.

Build Change is a Denver-based NGO. It believes that everyone, regardless of income and education, has the right to a safe home. It focuses on designing disaster-resistant houses and schools in emerging nations most vulnerable to catastrophes. It then trains builders, homeowners, engineers and government officials to build these more resilient structures.

Over its life, Build Change has trained over 25,000 people, and helped construct over 48,000 safer buildings for nearly one-quarter of a million people, in countries including China, Guatemala, Haiti, Colombia, Nepal and the Philippines. 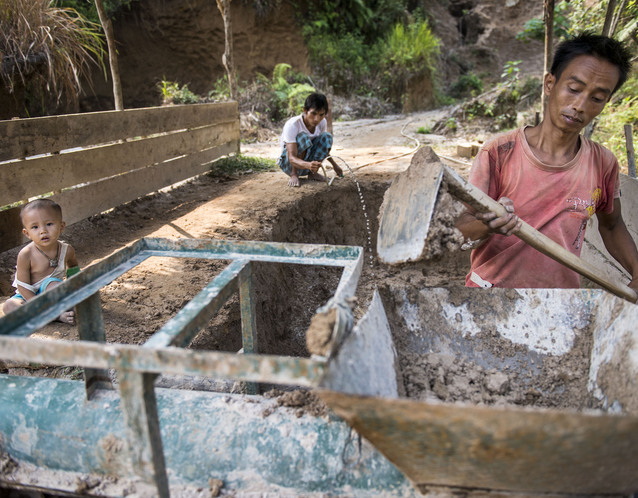 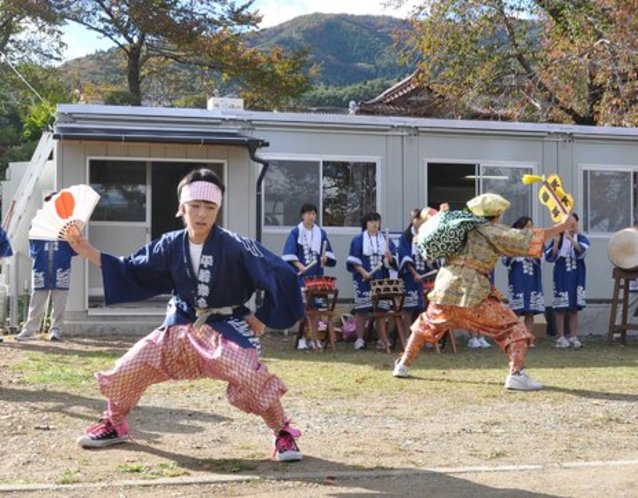 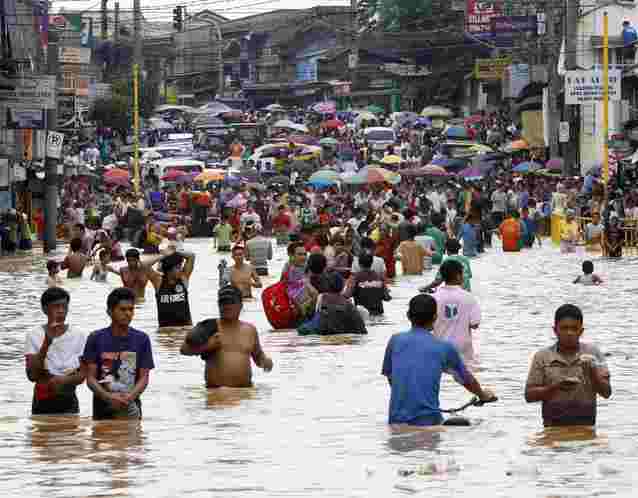 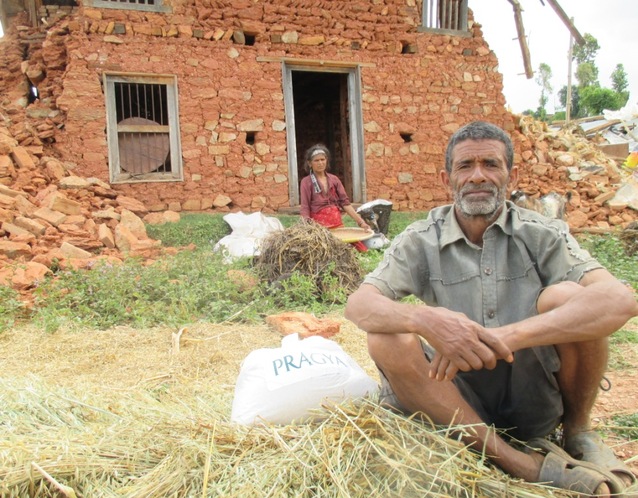 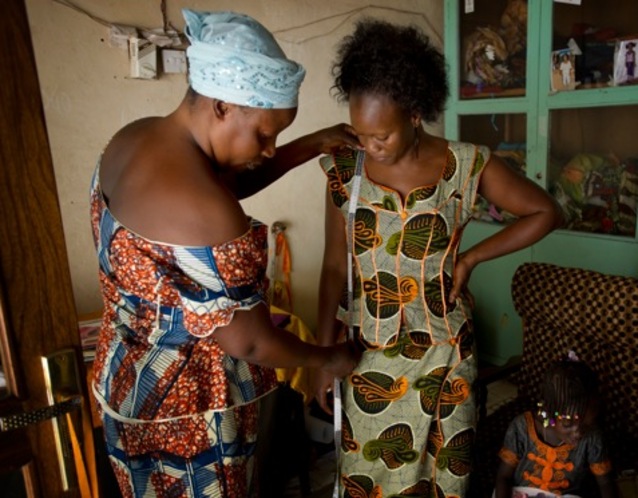