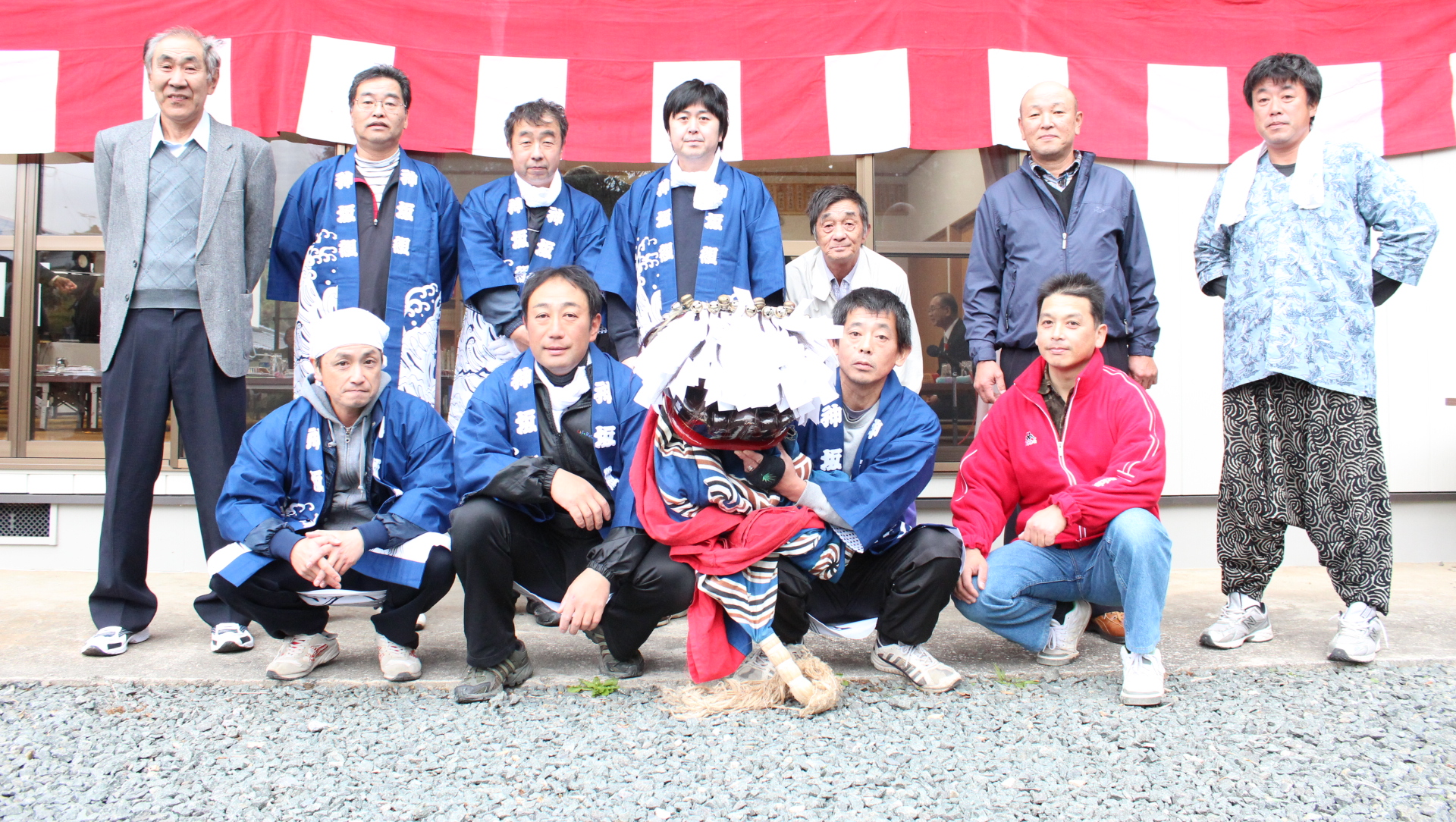 On the 8 April 2017, the JTI Foundation’s support for the recovery of Japan came to an end with the completion of the final project – the rebuilding of 11 community centers.

Constructed or repaired in and around Ofunato, one of the worst affected cities from the March 2011 earthquake and tsunami, the community centers can now continue to play an important role in Japanese civic life – being places where people of all ages gather to play, study, hold meetings and organize traditional events.

During times of natural disaster, community centers also serve as shelter, distribution bases and communication hubs – making their return to action even more pertinent. The project, delivered with partner KnK, has meant that an estimated 5,000 individuals from 17 communities will benefit.

GO BACK TO ALL NEWS