Four years on: what impact has the JTI Foundation had in Myanmar? 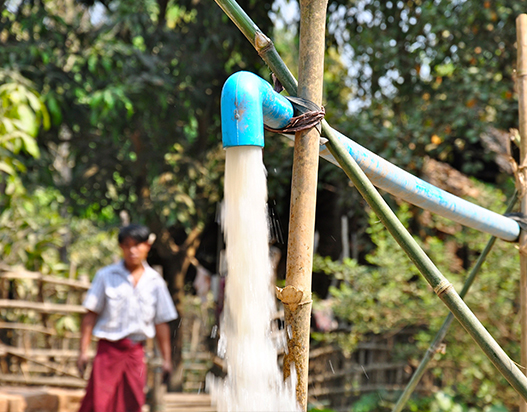 Four years on: what impact has the JTI Foundation had in Myanmar? Your browser does not support HTML video. Play Video about JTI Foundation RELATED PROGRAMS Safe drinking water for Kayin state Myanmar flood relief Farming for the Future in Brazil Improved sanitation in Dhaka Following devastating floods in 2015, and the rebuilding of communities […] 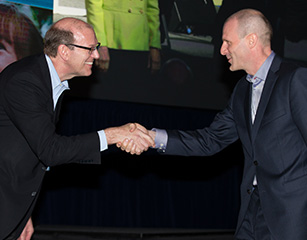 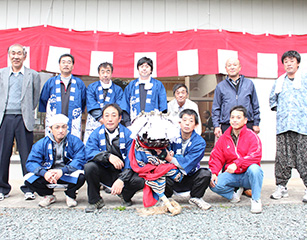 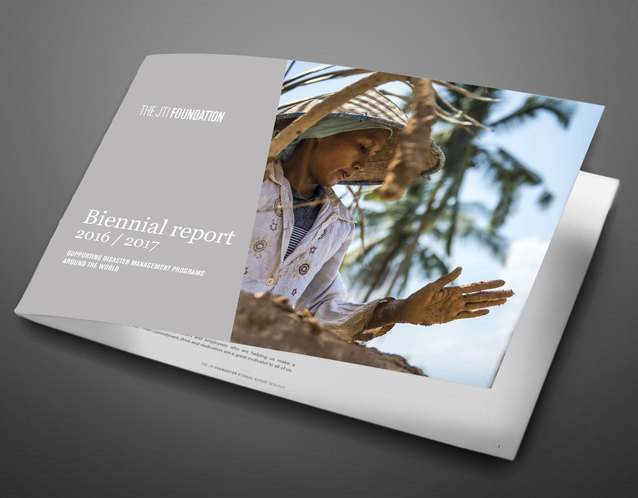 MAKING COMMON CAUSE IN A CRISIS 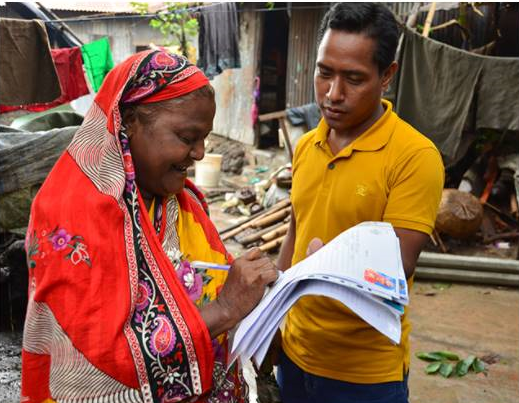 MAKING COMMON CAUSE IN A CRISIS SOME CHALLENGES ARE TOO BIG TO IGNORE – AND CHALLENGES HAVE RARELY COME LARGER THAN THE COVID-19 PANDEMIC. WHILE MANY LOOKED FIRST TO GOVERNMENTS TO REACT, NUMEROUS ORGANIZATIONS AND INDIVIDUALS HAVE ALSO PLAYED A CRITICAL PART IN RESPONDING  With its expertise in disaster response programing the world over, you […] 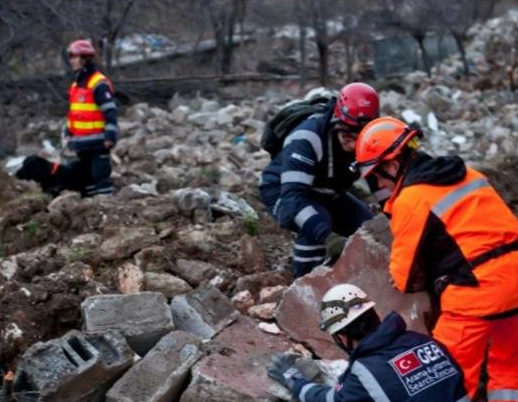 EXTENDING FIVE ENDURING PARTNERSHIPS THE UN GENERAL ASSEMBLY’S INTERNATIONAL DAY FOR DISASTER REDUCTION ON OCTOBER 13, 2021 IS A REMINDER THAT THE WORLD CONTINUES TO FACE NOT ONLY A SERIOUS PANDEMIC, BUT UNPRECEDENTED WAVES OF OTHER NATURAL AND MAN-MADE CATASTROPHES – WHETHER STORMS, FLOODS, EARTHQUAKES OR DROUGHTS As the JTI Foundation celebrates its 20th Anniversary, the […]